The Minutes of the meeting taking place at Commissioners’ Offices on the 5th of September can be viewed here.

There will be two road closures in Laxey this month between the 3rd and 30th.

These closures are  for manhole and sewer repair.

The contractors are Watling Street Works and Insituform. Contact number 495166.

Plans of the proposals from DoI for new sea walls along Laxey Promenade and around the harbour can be viewed on PDF format via this link:
https://www.gov.im/about-the-govern…/…/infrastructure/news/… 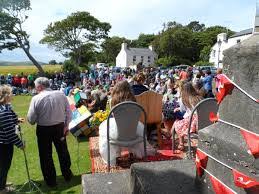 All the usual fun and frolics from 2.00 pm this Saturday starting on the Village Green! Fancy dress, knobbly knees, children’s sports and light refreshments. Lots of entertainment!
…then from 7.00 the sports continue for the older ones, including the Maughold Head Race, etc. Fantastic BBQ from 7.00 too! not to be  missed – All Welcome!

It will seem a little strange this year without the energy and drive of two of the many stalwarts of past Parish Days, having lost both Hazel Lace and Bobby Moughtin during the preceeding year.

All the more reason to crack on and make a great day of it – just what they would have wanted us to do!

New Sea Defences for Laxey Promenade and Harbour – Opportunity to view proposals
The Department of Infrastructure will have engineers on hand to discuss their proposals for new sea defences along Laxey Promenade and around the harbour area next week on Thursday the 19th of July 2018. They will be available from 2.00 pm until 6.00 pm at the Commissioners’ Offices on 35 New Road.
For further information please call the Commissioners on 861241 or at garff@manx.net. 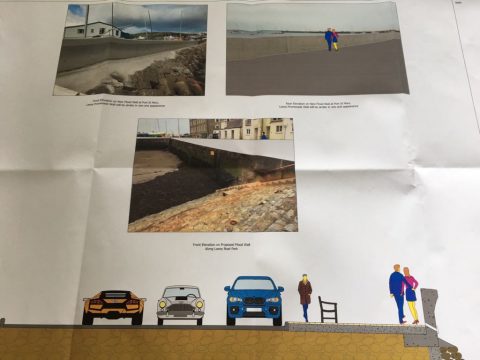 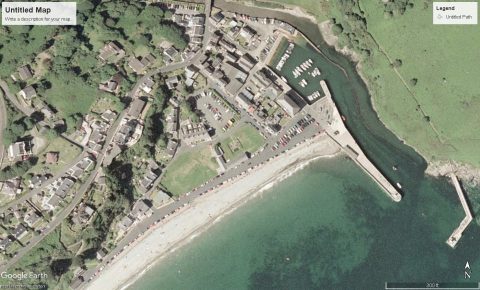 Get yourself and your family down to Laxey this Saturday (14th July) and cheer the runners on for the Sea to Summit race. This year is extra specia

l as it’s a round of the English Fell Running Championships, it all starts at mid-day on the Laxey promenade.

While you’re in Laxey come and enjoy the sun by getting an ice cream on the promenade. There will be Bands playing with Bouncy Castles for the kids and food such as the Ballakelly Hog Roast along with Black Dog Pizza, as well as drinks by the Hooded Ram Brewery. The entertainment runs from 10am to 10pm.

Another great day out in Laxey! 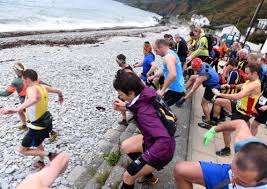 A copy has been distributed to all properties across the Island.

get to plan a visit to Laxey on the afternoon of Sunday 6th May when the New Road section of the Village will be echoing and reverberating to the wonderful sounds of Brass Band Music.

Castetown Metropolitan, and the Town Bands of both Ramsey and Douglas will be entertaining throughout the afternoon at the pubs along New Road and on the Village Square. 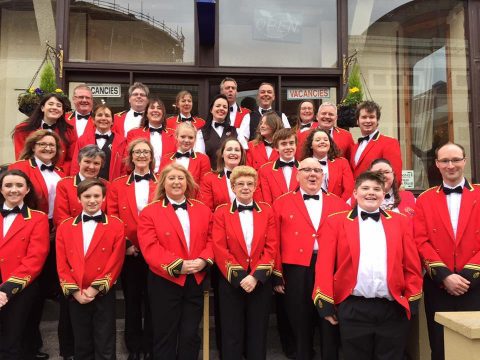 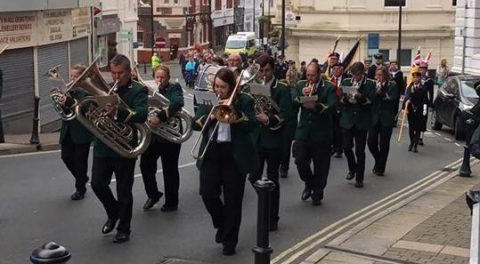 Another Great Day Out in Laxey! See you there! 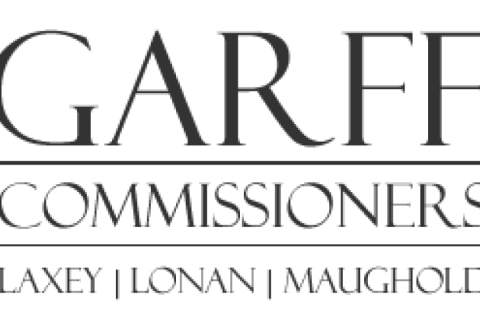 s have agreed to freeze the overall rate in the Sheading for the third consecutive year.

Chairman of the Commissioners, Nigel Dobson, said, “When the proposal to combine the three authorities of Laxey, Lonan and Maughold was agreed, the aim was to provide a better service at improved value for money to the ratepayer. Although there were initial costs in combining the authorities we were able to freeze the rate last year and with the economies we have been able to make over the last year or so, we are pleased to announce that we have been able to do so again.

During the course of the last two years the authority has increased the level of services it provides and over the coming year has planned a range of further services which includes resources to assist the DOI in keeping public rights of way clear. We have also seen an RPI increase of 4.5% and an increase in charges at the energy from waste plant but due to the efforts of our officers these additional costs can be absorbed while at the same time maintaining our reserves”.

This will be the third year of the rates equalisation process agreed under the Garff Order so ratepayers in Lonan and Maughold will see a small increase in their rate while the residents of Laxey will see a corresponding reduction. The overall rate income to the Authority remains at 2016/17 levels.